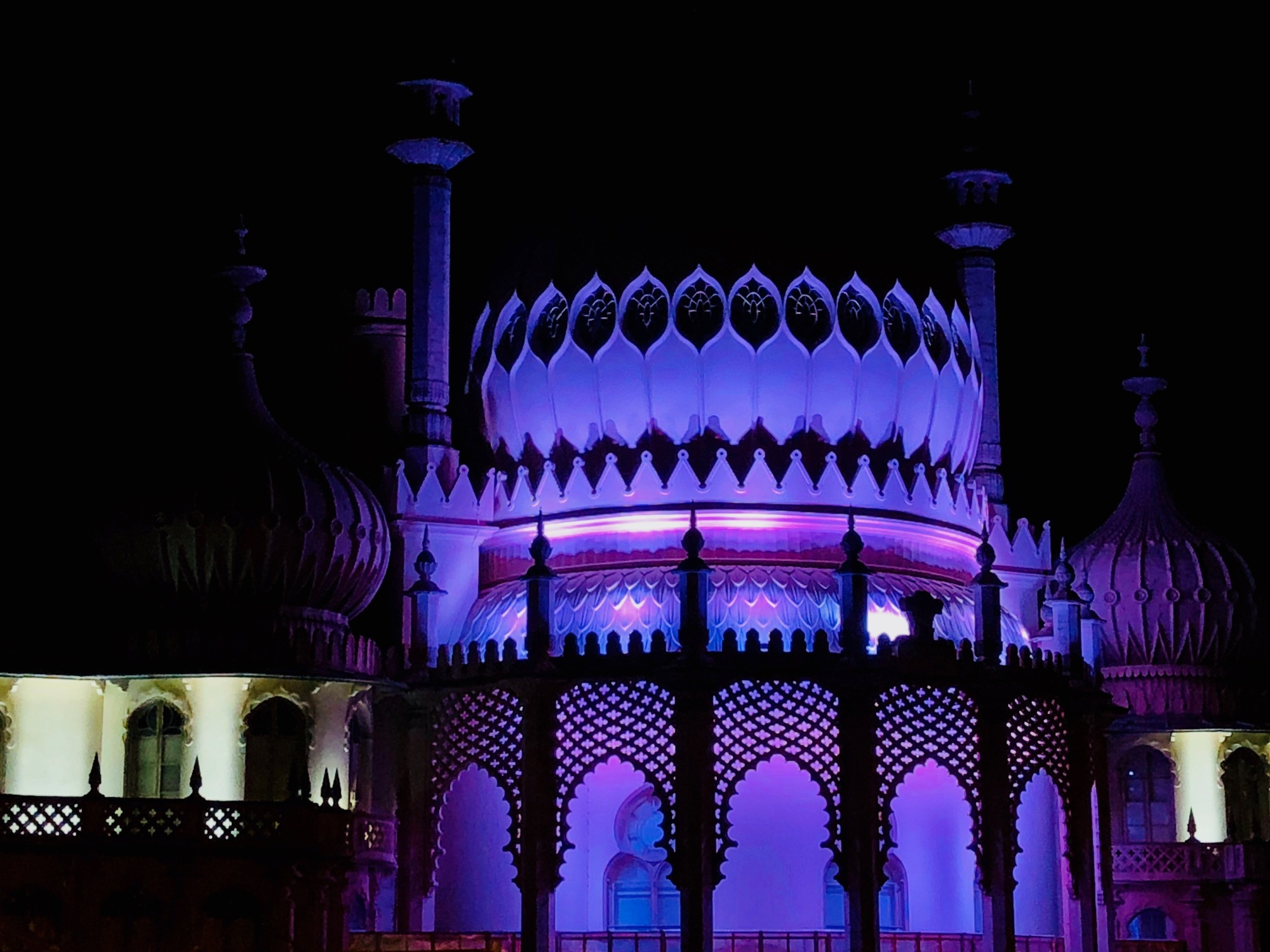 OK, so this blog is a little later than it should be, but you can actually blame that on the snow we had at the end of last month. I haven’t sat down in front of a computer with my thoughts for a few days now, it’s all change tonight though.

So February 2018 was a short month, it’s funny how quickly those 28 days (or 29 days if you’re in a leap year) go by. Despite the horrid snowstorm we had last weekend, it’s now March and we can expect the spring sunshine to start making its appearance in the weeks to come, I am excited!

So in February, it started off with me going down to Brighton with my friend Tim to watch the Eurovision: You Decide show, being broadcast live for BBC Two at the Brighton Dome in Brighton. For those of you who don’t know, this was the exact venue where ABBA won Eurovision all the way back in 1974. The show reflected this with man homages to the contest from that year, such as ABBA tributes, compilation videos of that year (including Olivia Newton-John who sang for the UK that year) and one of two appearances from the Wombles. Yes, the Wombles!

The show consisted of 6 songs vying to be the UK entry at the 2018 Eurovision Song Contest, and being a huge fan of the contest, I just had to be there to watch it all go down. I had my pre-show favourite, my during-the-show favourite, but neither of these went on to win. The honour went to the song “Storm” by SuRie. If you haven’t heard the song, just think Annie Lennox if she was singing an EDM inspired pop song. You’d be about half-way there with that image. Needless to say, despite earlier reservations about the song, I have grown to love it and I am excited to hear what they have done with it in the “revamp”, which will make it stronger for Eurovision. The revamp is actually being released tomorrow, come to think of it.

Here is my montage video from the show and my day in Brighton:

So the month went on, and this meant a lot of work. I actually signed up for overtime shifts this month so I have found myself at work a lot of the time. Despite this, I have been keeping up with the National Finals across Europe. You see, it’s not just the UK who is deciding who to send to Eurovision, all of Europe is currently doing the same and in glorious fashion, I am excited for some of the entries this year and I have my favourites. I will talk more about these in a future blog.

So last weekend, the storm of Emma hit the UK, bringing with her a host of cold weather and a lot of snow. It caused chaos on the UK transport network (as it always seems to do) and everything ground to a halt. I find it funny that the UK is the only country that doesn’t seem to cope. You go to anywhere in Scandinavia (where it is always cold and snowing somewhere) and they are always on top of things, keeping everyone on the move seems to be their priority.

Anyway, so last weekend, I knew the cold weather was coming, and there was a chance of snow, but I thought it would be OK. Most of my commute to and from work is along busy highways and motorways, which tend to be cared for more than the little back roads. It was Thursday daytime when the snow came down in force and in some places was supposed to be 20cm deep. I was offered the chance to stay in a hotel by my work, a lovely offer, but I initially turned it down as I thought to myself that getting home would not be an issue. A phone call home changed this view though, and it didn’t look like I would get home without a fight, so the hotel it was. It was really nice though to chill out after my shift and be only down the road from my workplace, all expenses paid. I had it good, and I was going to make the most of it, even if it meant I couldn’t do what I had planned to do when I got home. It was my poor little tortoises I felt sorry for though, I wasn’t going to be there for them to feed and bathe them, I think they were OK though without me!

Anyway, it’s time to bring this blog to a close. Before going though, you can check out my compilation video of my February 2018 below: