It’s time to look at the big music stars of April 2017, starting with… 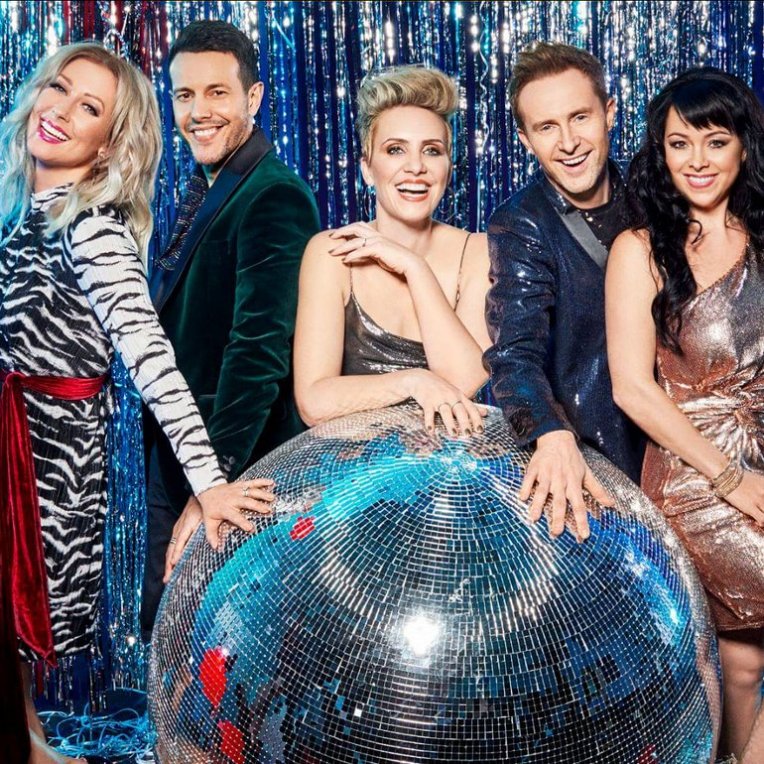 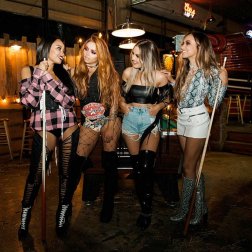 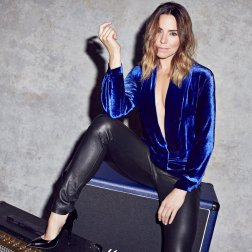 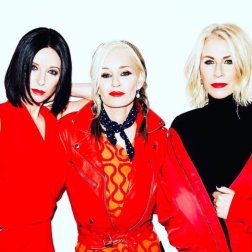 Well, what an awesome month in music that was. There was also a whole load of plays last month too with a record amount of scrobbles made. Sitting at #1 last month with a triumphant comeback to the music scene, is the band, Steps. Steps have been out of our lives since 2012 and before then, since 2001. This time around, they are celebrating their 20th anniversary as a group and have released brand new material to the delight of their fans. Their new album “Tears On The Dancefloor” is amazing and features 10 fantastic new songs, which captures their classic sound and turns it into the music of today. Absolutely fantastic and it’s no surprise they are back in at #1.

Other artists in this month’s Top 10 include Goldfrapp at #2 who released their latest album “Silver Eye” at the very end of March, and it has been played non-stop since. #3 is Måns Zelmerlöw who I saw perform live on his recent tour this month, and #10 sees the girl group Bananarama who have recently reformed as a trio (with original member Siobhan Fahey) and have announced an arena tour later this year, which I am glad to be going to!

The Chainsmokers is a new entry at #9 after the release of their debut album last month, it’s been a long time coming but it is finally here and it’s a great album, it’s worth checking out if you can. Talking of which… 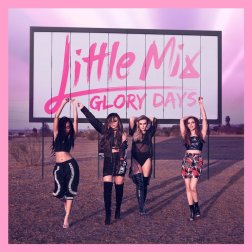 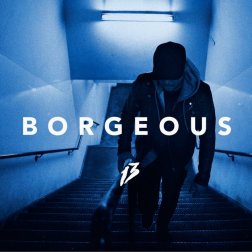 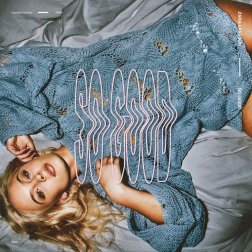 The Chainsmokers managed to get a debut at #5 last month, but it isn’t the highest entry. You see, Steps have done it again and their brand new album “Tears On The Dancefloor” has gone all the way to the top this month, with a total of 223 plays. Goldfrapp, again, have to settle for the runner-up spot at #2 with 159 plays for their album “Silver Eye”, which is still more plays than what Ed Sheeran had last month to get to #1. Talking of which, Ed Sheeran has slipped down to #10 this month in the album charts but still has a respectable 56 plays in total.

Other entries include the new album from dance act Dash Berlin, serving trance goodness and also the latest album from Melanie C, which has been recently re-released with new tracks included, a great album from the solo Spice Girl. Who will be the most played album next month?

Time for that important countdown, these are the Top 10 tracks of April 2017, all of which are worth checking out, don’t forget you can play the videos.

So there you have it, Steps have done the triple whammy and have also reached the dizzying heights of #1 on the Tracks chart too. “Scared Of The Dark” is such an amazing pop tune and really sets the scene for their new album too. I really can’t wait to see the band live in November and sing along to this song at the top of my voice. The dance routine is pretty cool too, welcome back Steps!

There are many Eurovision songs in this months Top 10 also, with the Eurovision week set to begin only next week! The rehearsals have already started and it is getting rather exciting! Don’t forget to look out for my blogs coming up on the show. Are any of your favourites in this week’s Top 10?

Thanks for reading, and see you again next month. Will the winner of the upcoming Eurovision Song Contest be next month’s most played song?