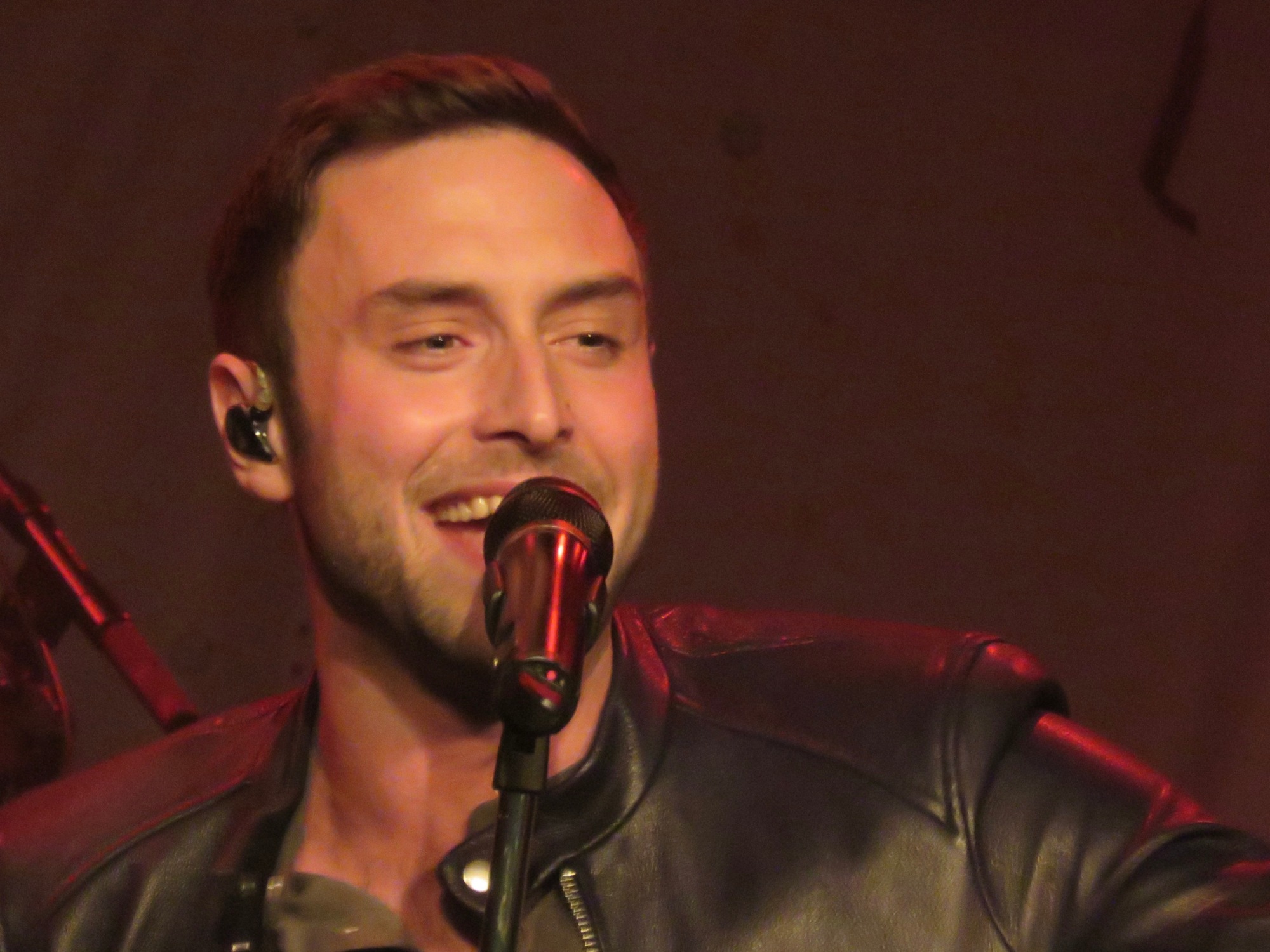 If you have been living under a rock for the last couple of years, you may not know that Måns Zelmerlöw is the Swedish singer who won Eurovision in 2015 with the song “Heroes”. I have been a huge fan of this guy since before his big breakthrough, going as far back as 2007 when he released his debut album “Stand By…”. On Thursday night, the 20th April 2017, Måns came to London as part of his Chameleon European Tour and I was there to cheer him on.

Måns Zelmerlöw (pronounced as Mons Zel-merr-lu) is a huge superstar in his native Sweden, even more so after winning the big Eurovision contest back in 2015. Since then he has gone from strength to strength, and he even presented the Eurovision show last year in 2016 along with Petra Mede. For Måns though, it has always been about the music and his latest album “Chameleon” is a sterling effort, it may only have included 10 tracks but it is still a cohesive album and I would recommend checking it out to anybody.

As part of his new album, which was released in December 2016, Måns has embarked on a sold out European tour in many different big cities throughout the continent. He was performing at the O2 Academy in Islington on the 20th April 2017 and he put on a fantastic show. I will admit, I was a bit disappointed that he took so long to get to the stage (he was 15 minutes late) but he made up for it in the end and he proved that he is fantastic performing live.

One of my favourite songs from the new album “Wrong Decision” was performed acoustically and it was great, such a well-written song, and written by Måns himself which is a rarity for Eurovision artists. He also performed many of his famous songs including, of course, “Heroes”, “Glorious”, “Fire In The Rain” and “Live While We’re Alive” and also performed a cover of “Castle On The Hill” by man of the moment Ed Sheeran too. The audience were loving it, and so was I, it really proved my love for him and has made me want to play many songs from his back catalogue.

Here are some of my best shots from the show:

Were you in the audience as well? What did you think of the show? Maybe you have listened to the album, what are your thoughts? I would love to hear from you so please get in touch.

To finish off, I have started putting together clips taken from gigs I go to again so you can now enjoy my highlights reel of the show, taken from my camera, enjoy!