Here it is, the first ever FOTM (Flix of the Month) blog ever. In this blog, as you may know, I will also be looking back at the Movies and TV Shows that I have been watching in the previous month. This is the sister blog of my MOTM blogs and all of the stats are real and taken from my Trakt.TV profile.

So, the blog will be split into two parts: Movies and TV Shows. First of all we will look at the Movies that I watched in the last month and explore them in depth. You ready? Let’s go…

So, last month I didn’t watch any movie more than once but I really want to see “Beauty and The Beast” again after seeing it in the cinema. They have really brought the film to life with this live-action remake of the 1991 animation film. It made me fall in love with the movie all over again and I think it has a stunning production too. I can’t keep myself from humming or singing the theme song to the movie, and I would be lying if I didn’t well up a bit in the scene where Belle and the Beast dance together whilst the song is sung, so brilliant. If you haven’t seen the film already, go to the cinema and go see it now! I really want to go again and I gave the film a 10 rating.

Also this month, I watched a load of films which were on my Sky Q planner and hadn’t been watched yet. I watched “Suffragette” after hearing great reviews about it but sadly, I wasn’t impressed, despite the fact Meryl Streep is in it too. Saying that though, I really enjoyed Streep’s performance in the film “Florence Foster Jenkins” which gets an 8-star rating from me. The film depicts the said singer from the early 20th century, who is remembered for probably being one of the worst singers in history. The film is funny, has some happy and sad moments and is carried well by the actors.

I also watched “The Danish Girl” with Eddie Redmayne which I thought was really good and had some really great picturesque scenes. I can really see why it picked up so many Oscar nominations last year.

So, let’s do TV Shows next…

So in terms of TV I watched last month, it seems like I was really big into watching “Modern Family” last month. I will be honest, I am so far behind with the seasons and needed to catch up a bit, so I pretty much ended up watching the whole of Season 6 in one month. Next month will be the turn of watching Season 7. I absolutely love the show and I love that they always find something different with it in each episode, very brilliantly written.

I have also been watching many episodes of the show “Scandal” which I think I have recently become obsessed with, it is such a great episode. I am only on Season 2 so far but I am slowly, but surely going through it all. I also watched the entire second series of “Chewing Gum” which is on E4 over here in the UK and stars the fantastic Michaela Coel. I have also been catching up with “Grace and Frankie” on Netflix, written by the same people behind “Friends” and is so funny and unique. Talking of “Friends”, they were my third most played show last month.

Other big shows to watch out for are “Big Little Lies” which is a fantastic drama series being shown over here in the UK on Sky Atlantic, I absolutely love the mystery behind it. I have also been watching “Black Mirror” too which I have never seen before now (sadly so) but I think it is great with it’s twists and turns and it’s alternative look at the world we live in today. There is a brand new series of the show exclusive to Netflix so watch it if you can as it is fantastic and will keep you on the edge of your seat.

In April, there isn’t that much to be looking forward to Movie wise, although I am absolutely determined to see the new “Power Rangers” film. “The Boss Baby” is released this week too which looks pretty funny, but will probably be a film I will wait to see on TV when it’s been out for a few months. 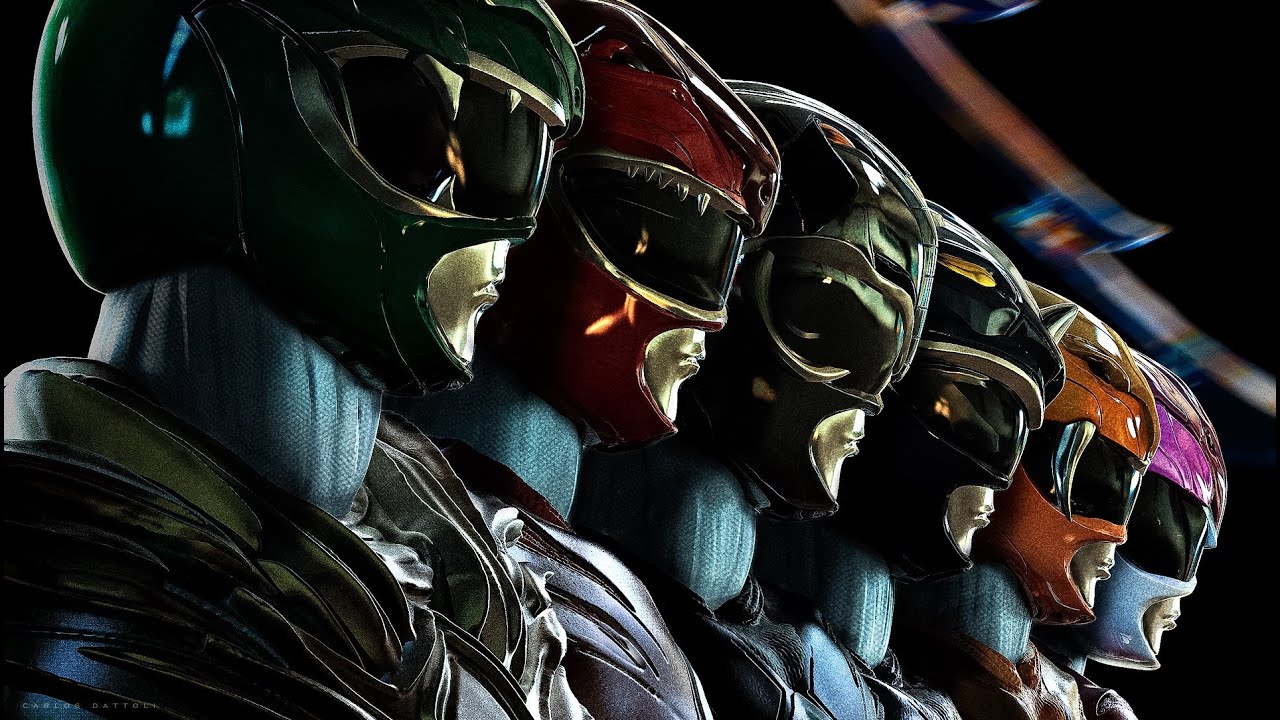 On the other hand, there are a lot of TV Shows which look pretty cool and will be coming out this next month. I am really excited to watch “13 Reasons Why” which was released to Netflix yesterday in it’s entirety (well the first season at least). That, and “Bill Nye Saves The World” are up there on my watch list for sure. I am also looking forward to the finale of “Big Little Lies” which I am asolutely addicted to right now.

See you next month!