Brand new logo alert! MOTM (Music of the Month) is, of course, my serial blog published every 1st of the month to look back on the going-on music wise in the last month. So, you ready? Let’s go…

What a fantastic month in music it has been, there have been so many new releases that it has been hard to keep up. I have been listening to many new tracks, some of international superstars, newcomers and some from the biggest music event of February/March – Melodifestivalen. More on that later, though. For now, let’s take a look at the Top 10 most played artists of February 2017… 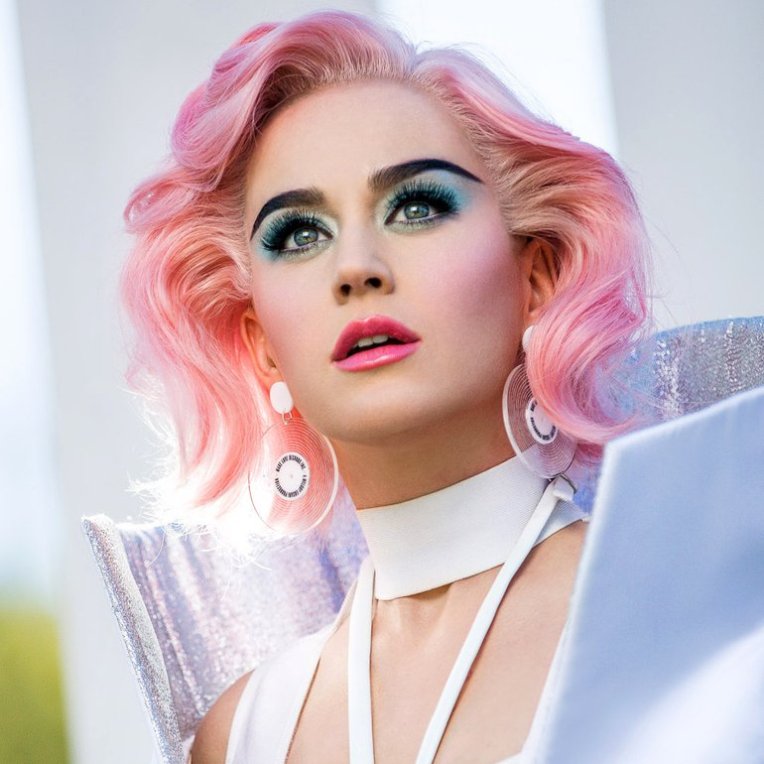 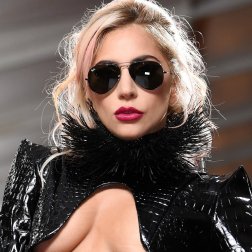 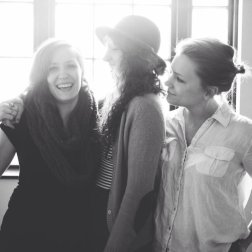 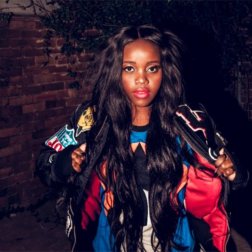 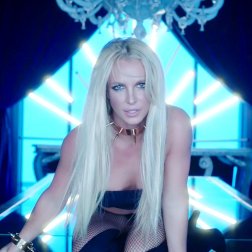 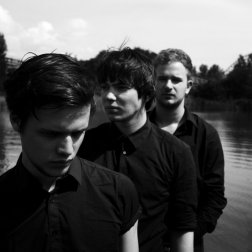 Katy Perry has come back with a bang this month with her brand new single “Chained To The Rhythm”, taken from her as-yet-untitled upcoming fourth studio album. The song is an ear-worm and I cannot stop listening to it, and it has also got me on board the hype train to listen to all of her back catalogue too. I am so excited to hear her new material, coming soon.

Also in the Top 10 this month we see Lady Gaga who gave her all at the Super Bowl earlier in the month, putting on a fantastic show. Goldfrapp and Ed Sheeran are hanging around too, with their new albums due to be released this month (March). Joseph, are back at #5 this month, I got to see them live at the Union Chapel in Islington earlier this month and they are such a great live act to see, make sure they are on your bucket list. We also see Cher fall from last month’s #1 to #10 and see debuts in the chart from Tkay Maidza and White Lies.

Now it’s time for the albums… 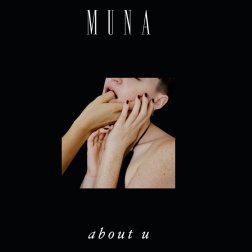 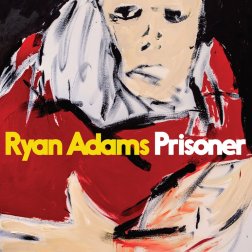 So climbing up to #1 this past month is the third studio album by Ed Sheeran. The interesting thing here is that it had exactly the same amount of plays as last month (January – 70 plays) and yet climbs from #2 to #1 this month. How weird, eh? Also, the album isn’t officially released yet and to date, there have only been three songs released from the album, but those three songs are fantastic and have gathered a total of 140 plays this year already. I can definitely see Ed Sheeran being one of my most played artists and albums at the end of the year, such great music.

In the chart this month as well we see Tkay Maidza go to #2 with her debut album “TKAY” which is worth checking out if you can, also the new album by Elbow “Little Fictions” has been gaining a lot of plays since it was released back in early February. Other debuts include Ryan Adams with “Prisoner” and “About U” by electronica band MUNA. Andra Day has also received a lot of plays this month, however, the album “Cheers To The Fall” was released all the way back in 2015. I am so excited for her new album as well, which is expected to drop sometime this year.

It is also worth noting that Queen Bee herself, Beyoncé, has re-entered the Top 10 this month as well. Since performing at the Grammy Awards, I have been listening to a lot of tracks from it as well. It didn’t win Record of the Year at the awards but the speech Adele gave when she won the title was really lovely, and basically said Beyoncé should have gone home with the trophy.

So here it is then, the Top 10 most played tracks of February 2017. Be warned, there is a lot of good music on this list…

So there you have it, Katy Perry has rocked the chart this past month and her new song goes straight in at #1 with a solid 57 plays. The song is so catchy and once you hear it, you will be singing it all day. She has also performed the song at both the Grammy awards and the Brit awards last month.

Elsewhere in the Top 10, there is a ton of Eurovision vying songs that are competing in National Finals throughout the continent. Melodifestivalen, which is the Swedish National Final and is even bigger than Eurovision itself in Sweden, has produced some fantastic songs this year. At #3 is Loreen (who won Eurovision in 2012 with “Euphoria”) is back with the song “Statements” and I am loving it. The song was only released on the 26th February and in two days (!!) it has had 40 plays alone. Dinah Nah is also in Melodifestivalen this year but was eliminated in the first semi-final, although painfully so as the song is great. Kerli is from the Estonian selection and is hoping to represent Estonia with her song “Spirit Animal” this year, I really hope that it wins. AlmA is the French representative this year and has already been picked by the French broadcaster to represent them in Kyiv. On a semi-Eurovision related note, The Vamps performed at the UK National Final last month and since then I have been loving the song “All Night” which is at #10 this month.

Lana Del Rey has also returned with a fantastic song called “Love”, which I can also see sticking around for next month (it was only released last week). Ed Sheeran’s “Castle On The Hill” has fallen out of the Top 10 completely this week but his other hit song “Shape Of You” has climbed up to #2 this month, probably with the help of his performances at both the Grammy and Brit awards too.

Don’t forget that you can click each screenshot and it will take you directly to the video to watch, or if you are feeling lazy you can just click play on the following playlist and watch them all in chart order for your pleasure.

Don’t forget to comment or subscribe and watch out for more blogs coming soon. I can’t wait to get started with my weekly blogs, starting on the 24th March, which mainly focuses on new music being played as well as my weekly most played lists for the first time ever! Expansion is everything, and music is my life! You can also check out my posts over at Talk About Pop Music as well, which is a great music site to subscribe to if you haven’t already. Catch you soon, and keep listening!

P.S. There is a special blog coming up later today, don’t miss it!