That is month 9 of 12 done, I can’t quite believe that we are now in October already and soon enough it will be the turn of another year, where has 2016 gone? Luckily, for me, 2016 has been an amazing year so far and over the course of the next three months there is so much planned which I am very excited for. Bring it on!

Anyway, you know what time it is. It’s time to look back at the music of September 2016, which songs, albums and artists have I been listening to the most? Let’s get straight to it… 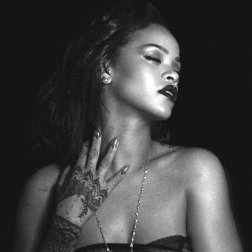 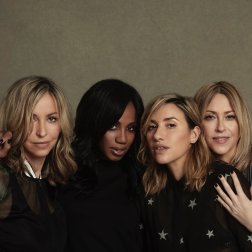 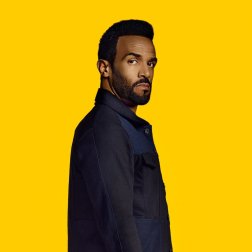 Hail, Britney Spears! She has made it to #1 for a second month in a row which is a fantastic feat, with a total of 199 plays this month. Britney has had a great month after her triumphant return to the MTV VMA’s and also her appearance at the Apple Music Festival in London. Talking of the Apple Music Festival, I went for the first time this year and saw OneRepublic at the Camden Roundhouse on the 21st September. It will come as no surprise to you that OneRepublic also made it to #2 this month.

In the Top 10, we also see appearances from Kat DeLuna and Lindsey Stirling who have both released new albums this month, as well as Craig David who literally released his new album two days ago, I expect we will probably see him feature next month too but who knows what will happen. We also see two girl groups in the Top 10, All Saints and Little Mix, it’s kind of like seeing the older and newer versions of the same group in a weird sort of way, although I am sure All Saints would not like to be compared to Little Mix. I am very excited to be seeing All Saints later this month, so look out for photos and videos on my social media, and possibly another Top 10 feature for them next month too?

The Irish rock band All Tvvins has also entered the Top 10 this month as well, they had a Top 10 album last month but this month they have also been put into the mix of Top Artist, if you haven’t heard their debut album I suggest you go and check it out right now, this blog will be waiting for you.

We also see Rihanna and Beyoncé all feature in the Top 10, for a consecutive month as they were both in the Top 10 last month too. Who is your favourite of the lot? 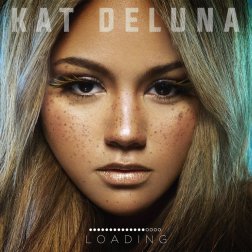 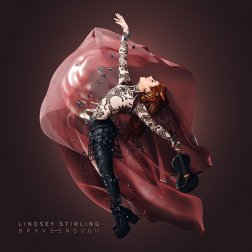 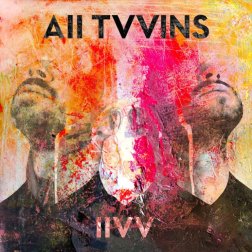 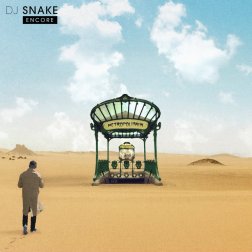 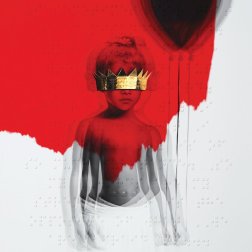 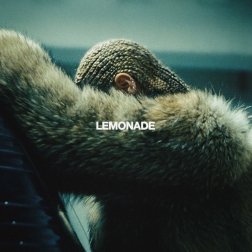 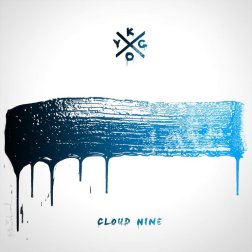 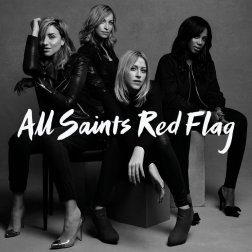 So, album of the month now. Britney has finally done it, after reaching #2 with her recent album “Glory” last month, she has now climbed all the way to the top and now has both Top Artist and Top Album to her name. Last month, the album managed a total of 171 plays which is an amazing amount. I really do think the album has her best material in years, and probably is her best album since “Blackout”. It’s only a shame about the awful album cover though.

New albums featured this month include “Loading” by Kat DeLuna which achieved the #2 position and “Brave Enough” by the YouTube sensation Lindsey Stirling. Both are really good albums and are well worth a listen if you can. 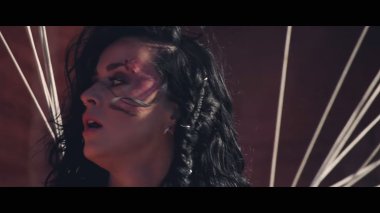 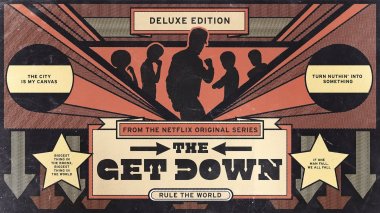 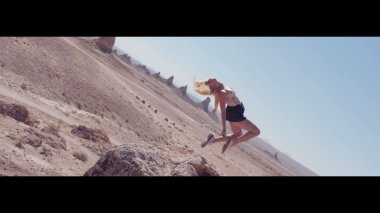 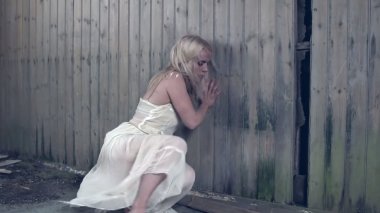 So the exciting and most competitive part of this blog is here, Top Track of September 2016. This month, it’s all about OneRepublic and the song “Kids” which had a total of 57 plays last month. The song did take a while to grow on me, it has been in my iTunes library for over a couple of months now, but September was the time it really snuck up and grew on me, it is such a great workout track too. When they performed this song at the Apple Music Festival, I went absolutely crazy for it.

Also in the Top 10 this month we see Britney Spears’ hit “Make Me…” drop 1 place to #2, we see the return of Christina Aguilera with the song “Telepathy” which features in the Netflix series “The Get Down”, there is also the new singles from Mollie King and Dua Lipa, and also Fifth Harmony (there seems to be a girl group link this month) return to the Top 10 with the song “Work From Home”. Closing the Top 10 this month we have Greta Salóme with her new song “Row”. You may remember Greta as a two time participant in the Eurovision Song Contest representing Iceland, she was criminally robbed this year though as she didn’t make the Grand Final.

You can have a look at the rundown of all of the videos, this month from 10-1, by clicking the play button below. Let’s have a party y’all!

See you next month!