That, my readers, is another month of the year gone! That flew by, didn’t it? Where exactly is this year going? It will be Christmas 2016 before we know it!

Anyway, it’s the time of the month again to look back at the last month in music and as you may remember from last month’s blog, starting this month is a brand new look for the Music of the Month blogs. Let’s get started shall we? 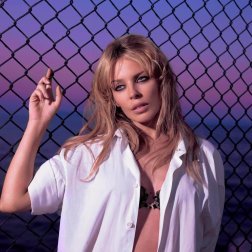 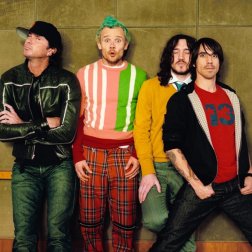 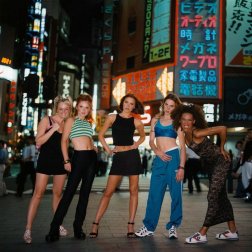 So, Adele was very much the big one this last month. She performed at Glastonbury at the end of June and combined with (finally) releasing her latest album to streaming platforms last month, she notched up a big amount of plays in my library. I really enjoy her latest album “25”, I wonder if it made it to #1 album of the month? Carry on reading to find out.

In the Top 10, we also see Bright Light Bright Light who has recently released his third album “Choreography” to rave reviews and I recommend anybody to go and listen to it and see what they think. Its a great nod to the 80’s but mixed with an up-to-date sound. Nick Jonas and the Red Hot Chili Peppers also appear in my Top 10 after the release of their recent albums, and the Spice Girls narrowly makes it in to the Top 10, I expect the 20th anniversary of “Wannabe” and the hype that came with that news made their plays go sky high.

So, over we go to Album of the Month. Did Adele make it? 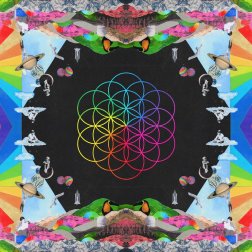 So yes, Adele did indeed do the double this month by getting both the most played artist and most played album accolades for July 2016. If you haven’t listened to her latest album “25”, I suggest you go and do this now as she showcases the best talent that Britain has to offer at the moment. A truly deserved #1, it’s just a shame that she didn’t make it sooner, but hey, the album is now on Apple Music so I can listen to it as much as I like.

Other albums inside the Top 10 include “Lemonade” by Beyoncé which has gathered a big play margin over the last couple of months, I guess it just took that amount of time for me to get into it. There is also the new albums from Delta Goodrem and Bright Light Bright Light, as mentioned earlier, and the debut albums from Christine and the Queens (who also performed at Glastonbury) and the dance act Fred V & Grafix. If you can, try and check out these albums on your preferred streaming platform to listen to them.

So now it’s time for the big one, the Top Track of the month. Let’s take a glance at the Top 10… 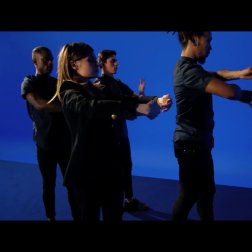 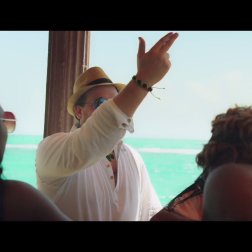 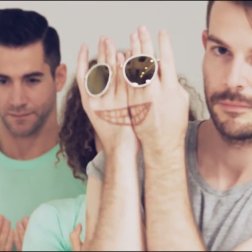 If you want to see all of these videos in full, then you can watch the MOTM – July 2016 playlist on YouTube by simply clicking play. You can then see for yourself how great the last month in music was…

So there you have it, the newly refreshed looking Music of the Month blog. What are your thoughts? Any music in there that has really rocked your ears as well over the last month? Get in touch.

On a side note, it has been a long time since I have written a personal blog, but this wait will come to an end very shortly as I have a lot of issues that I would like to address, as well as sharing my latest experiences on having tonsilitis, which I am pleased to say, as writing this, I am finally over!