Well what a month that was, I honestly had the best time at the Eurovision Song Contest this year and I cannot wait for next year in the Ukraine (I am hoping for Kiev!). June is officially here and you know what that means right, it’s summer-time! What an action packed summer it is going to be as well, I am seeing Coldplay at the Wembley Stadium later in the month which I am really excited for!

For now though, it’s time to take a look back at the month in music for May 2016. What songs have you been digging recently?

Well to start, my most played artist last month was Amir with 96 plays. You may remember Amir (Haddad) as being the French entrant in this years Eurovision Song Contest, where he came sixth! That is by far the best result that France have had in the contest for many years. In May, Amir released his debut album called “Au Cœur De Moi” which is packed full of modern and contemporary songs which blends between French and English languages. Needless to say, it has been racking up the plays in my iTunes in the last month, along with the Eurovision entry “J’ai Cherché” which I was really digging in the lead up to the Final.

Amir also topped the most played album list for May 2016 as well, but it was very close at the top. There have been many new albums released in the last 31 days which have really rocked my socks off. Amir had close competition from Drake, Ariana Grande and Meghan Trainor but it seems that I have enjoyed listening to his album the most as it totalled 70 plays last month. You can check out his debut album by clicking the artwork below: 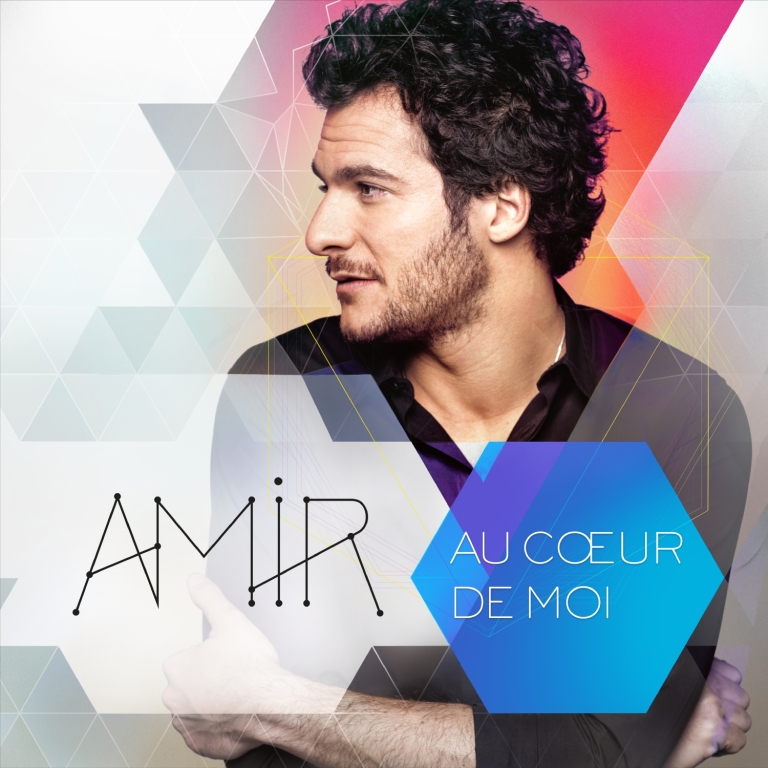 So, top album now. Apart from the compilation album which had a massive amount of plays last month (that album being the Eurovision Song Contest 2016 collection with a mighty 650 plays), it’s time to look at the full Top 10 albums below:

So, now for the exciting bit. The 10 most played songs of May 2016 and who was the most played overall? I will give you a clue, it’s not a Eurovision song but it is connected to Eurovision, especially as the performer of the song performed it live at the Grand Final of the Eurovision Song Contest, and also was my first time seeing this performer live in the flesh. He was once a member of a boyband, but then went solo and has also appeared in a few films, including the upcoming film of which this song has been recorded for. You guessed yet? Yes, of course, it’s Justin Timberlake with the song “Can’t Stop The Feeling!”. Let’s take a look at the fun official video:

Yes, I really love this song, it’s so uplifting and fun and it reminds me of a great Summer track, conveniently released just before Summer. I expect this song will be played loads over the summer, but the amount of plays it reached this month was probably helped by me seeing him perform it live in Stockholm. The song reached a total of 68 plays last month and will it be my most played song of June 2016 too? Anyway, here is the full Top 10:

As you can see, there was a good mix there, a total of 6 Eurovision songs and the rest are new songs out there in the pop world. Who is going to be in my most played lists this time next month? You will have to come back to find out, don’t forget to subscribe for more updates from me including my on-going blog.

Thank you for reading, and to officially say goodbye and farewell to the 2016 Eurovision season, please join me in watching this video which shows how the Eurovision shows were put together and then taken apart again.