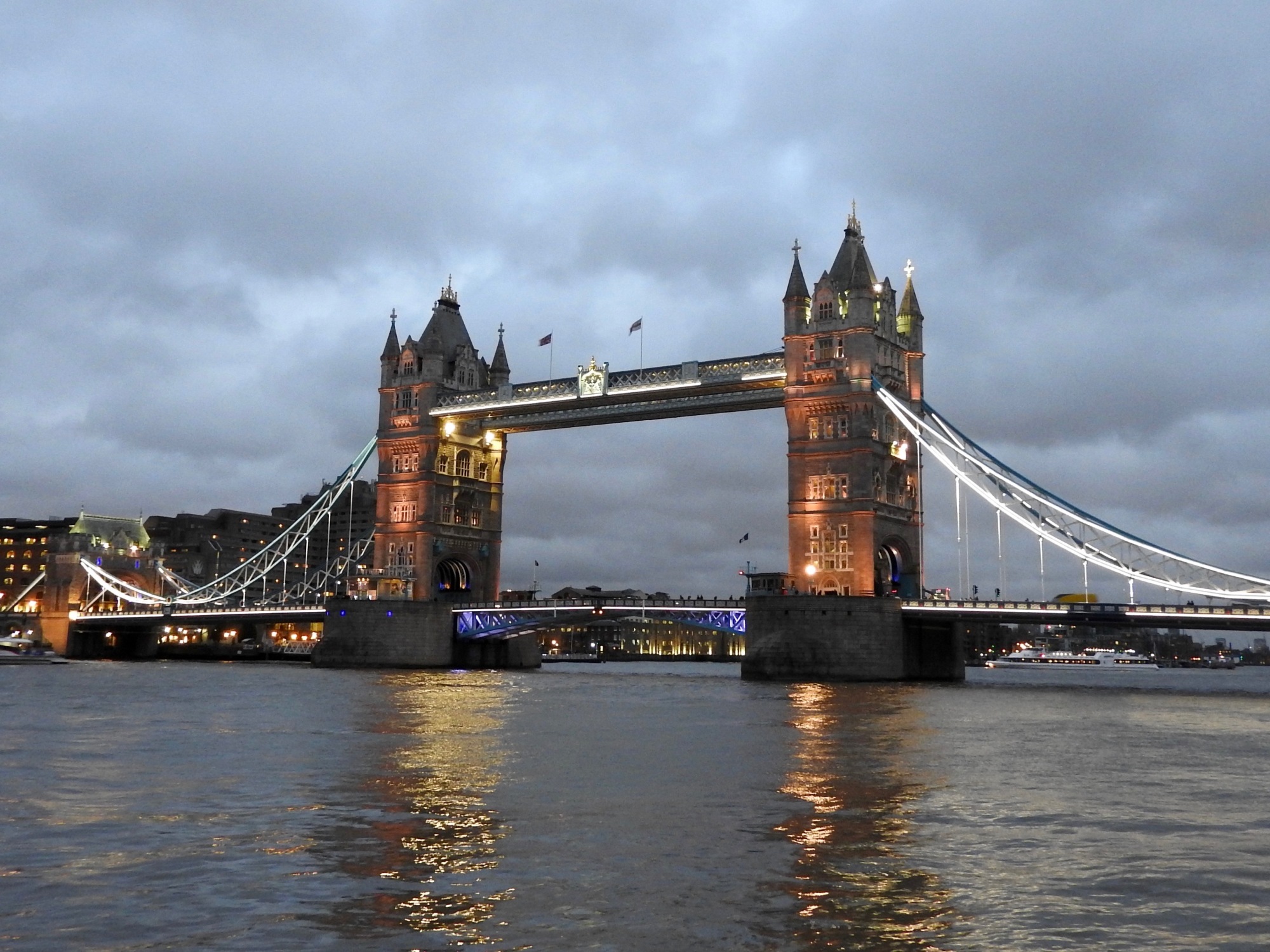 Hello, so recently my life has changed for the better in more ways than one. 2016 has already started with a bang for me, a lot has happened in only one month which is going to change the course of my life forever. Let me explain…

So, this month I went for a job interview in my current profession, an interview which I wasn’t going to go to initially, mainly because for the past few months I have felt run down and not entirely in the best state of mind. Never-the-less, I got some advice from fellow colleagues and was told that I should just do it anyway, there is a famous phrase of “Feel the fear and do it anyway” which really rings true here, as I was convinced that by going to this interview would result in another failure. I say another failure, as this was the fourth interview I had been to in recent months and each time resulted in rejection. I didn’t want to face another rejection. It was literally last week, only a few days before my interview when I confided in a good friend of mine and got told to do it, there was a whole heap of enthusiasm from this person in me, and what I can do, and her words included “what have you got to lose?”. So, last week, on the 27th January, I decided to go in and give it all I have got, and even though I felt that it wasn’t going so well, it quite clearly was as I got the result later on that I had not only been given the job but also I had the highest score amongst all of the other candidates. The interview is mainly a competency interview, based on knowledge about the role, as well as how well you sell yourself as a person, and so I think from having the experience of interviews beforehand and also how much I love my job, I managed to secure my position.

The result of the interview means that I am now secure in the thinking of where my life is going to take me, and that is to move down south later this year. I am looking at Southampton mainly as it will be close to my work and I have also got friends from work (and other acquaintances) in that area. I met up with one of my old friends from college the other day who has told me that she will also be moving down south too later this year, when she moves down to Lee-On-The-Solent. I think this is going to be fantastic as we have always been in close contact since college ended and I know that I will have a good friend who I can rely on when I move down there, and I think that feeling is mutual. The plans are set in motion and now it’s all about going out there and viewing some properties, I expect it won’t be until after the summer until I will move down, but the time to start planning and saving is now.

I saw Katherine Ryan perform a comedy show on the 22nd January here in Reading, she performed at the Town Hall (which is a very posh venue inside). I love Katherine as she is very funny and her humour is also very modern, she’s kind of like a young Joan Rivers who happens to be Canadian and not American, Katherine actually goes into great detail about this fact in her show. It was a great night out and it felt very relaxed in comparison to a night out at a concert or at a club, and it was also very funny. If you ever get the chance to see Katherine Ryan live then you should do it, you will have seen her dotted about on loads of TV Shows recently including the Lip Sync Battle UK and the Live at The Apollo, you will know the face. 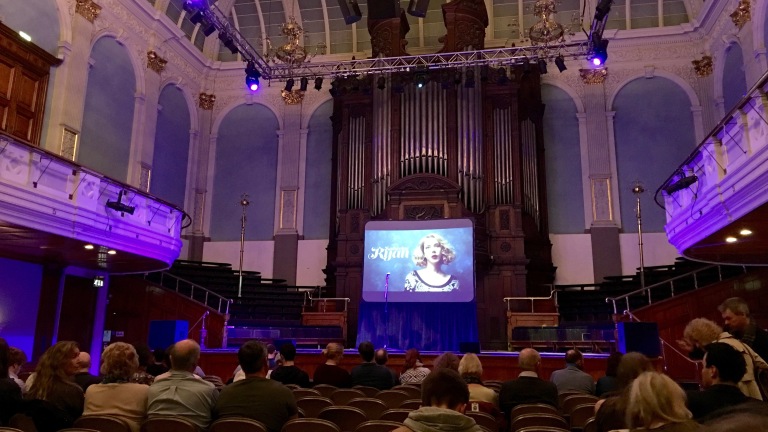 On the 29th January I went up to London for another fun filled adventure up there, first of all I realised my dream of going to the top of the Shard and taking some great aerial photos, even despite the horrible rain outside. I then met up with a friend of mine and headed to Nando’s (yeah, it’s like my favourite restaurant ever) and then we got ready for our ghostly tours. I had been looking forward to this for a very long time but we basically went on a Sweeney Todd walking tour around Fleet Street, seeing loads of historic places, and seeing where it is said Mr. Todd once lived. I know the whole Sweeney Todd story is just that, a story, but it all seems to coincidental to all be fiction, some parts of it must have been true. Later on in the night we went on a Ghost Bus tour around London, on what they call a Necrobus. The tour was exactly how I expected, cheesy and not so scary, but it was still entertaining seeing people being weird for comedy’s sake. There was a woman on the bus who was seeing dead people and visions and without spoiling the surprise, it all went on from there. It was a great night out and I recommend it to any horror movie fan. Even writing this, I am considering watching the Sweeney Todd movie starring Johnny Depp after this, I loved that film! 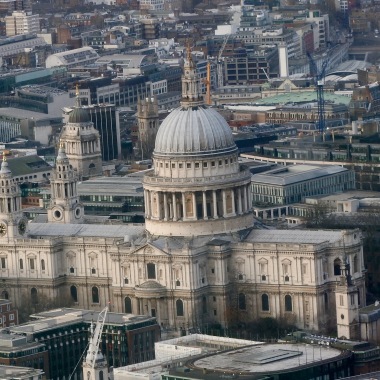 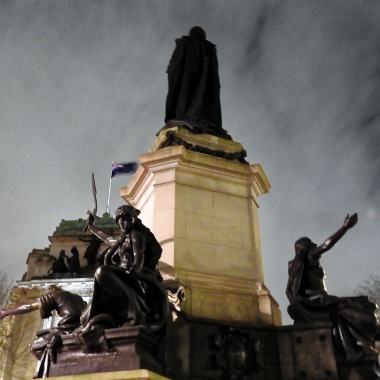 Anyway, I am going to continue my quest to write more blogs as the year goes on so stay tuned for more of my adventures in weeks to come.