So there we have it, 2016 has officially begun and what a year it’s going to be. If you are reading this from across the pond, then you only have a few hours to wait to join in the fun so stay tuned.

It’s time to look back at the music of 2015, what was popular and the events that unfolded. As previously mentioned, I would normally share my Top 100 charts in full, but because Last.FM this year have moved over to new servers and messed up a load of my stats, by doing this, I would be sharing inaccurate information.

Therefore, this will just be a slight lookback at the songs that made my year.

Starting off then, in 2015 there was a total of 78, 810 plays. This included plays from my iTunes (including iOS devices), YouTube, Spotify, MUZU (which is now defunct) and other places which can be scrobbled. There was a total of 3,036 Artists which had been played, 5,033 Albums and 14,841 Tracks. That’s a lot of ground work right there, and also it would appear that the average amount of plays per day in 2015 was 215. You can see from this, that in 2015, music has still been at the very forefront of my life and that not a day would go past where I hadn’t listened to or watched something music related. 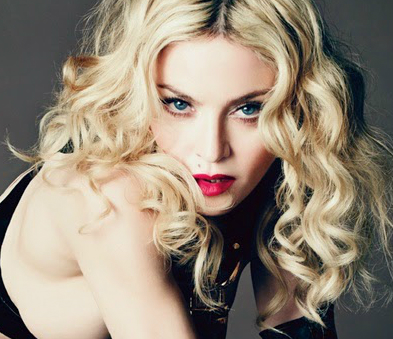 The #1 most played Artist of 2015 was Madonna. This will come as no surprise to well, nobody really. Madonna has and always probably will be my ultimate heroine. I had the chance to see her live for the very first time earlier this month when she took her “Rebel Heart Tour” to London. Madonna also had a new album out in 2015, which again, to the surprise of nobody, was also my #1 most played album of 2015. “Rebel Heart” received a total of 876 plays throughout 2015 and the Top 3 most played tracks from it were “Living For Love” with 205 album plays, “Ghosttown” with album 144 plays and then “Devil Pray” with 73 album plays. One of the biggest highlights of the year (although it shouldn’t have been a highlight) was when Madonna graced the stage at the BRIT Awards back in February, but then sadly, got pulled down by her cloak down a steep stairway of steps. Madonna, like the hero she is, got back up again and carried on with her performance and it looked like it hadn’t even happened.

The #2 most played Artist of 2015 was Kylie Minogue (with 1,596 plays), and the #3 most played title going to Dannii Minogue (with 967 plays). The Minogue sisters always gets tons of plays as each year goes on, regardless of the fact of whether they have released anything new or not. In the case of Kylie, she had her “Kylie Christmas” album out in November which rocked up a few plays for her, including the duet with her sister Dannii on the song “100 Degrees”. The duet only managed a total of 29 plays, but you could argue that it was only released in the last part of the year, and being a Christmas song, wasn’t going to be played all the time. In fact, the most played track for Kylie this year was “On A Night Like This”, originally released back in 2000 but received a lot of plays in the Summer after seeing her perform it at the Hyde Park concert. The track had a total of 93 plays. Going on to Dannii Minogue, she announced her return to music in 2015 and released her brand new song “Summer Of Love” back in March. The most played track of 2015 for Dannii was “All I Wanna Do” which had a total of 45 plays. 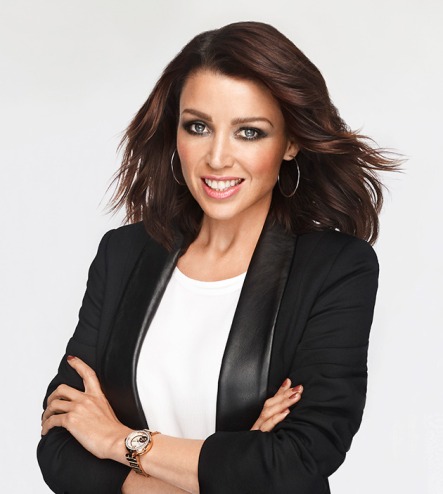 Going on to albums then, so we all know that Madonna’s “Rebel Heart” reached the top spot in 2015, but the #2 and #3 places went to Adam Lambert’s “The Original High” and Hardwell’s “United We Are” respectively. “The Original High” received a total of 430 plays and “United We Are” received a total of 351 plays. As you can see, Madonna had nearly double the amount of plays with her album “Rebel Heart” alone, so she near enough swamped the competition. It is worth noting, and this is where the Last.FM statistics have messed up, is that the compilation album for the Eurovision Song Contest 2015 would have far and wide been the most played album of the year. It’s a shame that these statistics are still messed up on the site, and I hope that they get rectified soon. 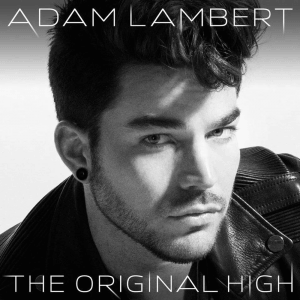 So, the exciting part now, the Top 10 most played songs of 2015. We will go from #10 all the way down to #1 here, and will look back at each song individually to see the appeal they each had.

Conchita Wurst – You Are Unstoppable (132 plays)

Conchita rose to fame by winning the Eurovision Song Contest in 2014. I personally believe this song is even better than the winning entry she had in 2014. This song is all about believing in yourself and confidence, and I think this is what helped me through much of 2015. A great song.

Adam Lambert came back into our lives this year with a brand new album and brand new musical ethos. This was the debut single from his new album and is a really well produced song, which unfortunately didn’t do so well in the official charts. Oh well, people don’t know what they are missing.

How can you not know this song!? This song was massive throughout 2015 and the latter part of 2014. It’s no surprise that this catchy disco number has notched up a load of plays during the year.

2015 was also another comeback for Kelly Clarkson, who won American Idol back in 2002. Kelly has proved herself to become an icon, having hit after hit and this song is no exception. I recall listening to this song a lot when I was out in New York earlier in the year.

Another song about a Ghost Town has entered my Top 10 of the year, things are pretty spooky around here. This song is, in my opinion, a Madonna masterpiece which again has been overlooked by the general public. Madonna didn’t even perform this song on her recent tour, but it will always be an under-rated classic in my eyes.

This song had a brilliant performance at the BRIT Awards back in February, I was tempted to post that performance rather than this video, but hey, the song is great too. This has a nod to Coldplay in more ways than one but still holds it own, a great summer track and very up-lifting.

Carly Rae Jepsen is no one hit wonder, after having her massive song ‘Call Me Maybe” hit #1 everywhere back in 2012, people were quick to dismiss her as another one hit wonder. This song has proved that not only is she not, but she can also belt out really catchy pop numbers. I think I played this video loads earlier in the year, especially as it features Tom Hanks acting rather silly.

We are on to Eurovision territory now, with this song being the first song in my Top 10 which featured in the 2015 contest. This song, despite being sung entirely in Spanish, is a very catchy number and also a very strong production. Goodness knows why it didn’t collect a lot of votes back in May, I expect because another song was just too good for others to live up to.

So the #1 Artist of the year (that’s Madonna) has to settle for the #2 song of the year, although look how close the Top 2 songs were. This song was the debut single from Madonna’s new studio album “Rebel Heart” and had a very powerful music video to go with it. As I mentioned earlier, this song will always be remembered for the performance where Madonna fell down, but she got back right on top, which weirdly enough the lyrics to this song seem to be about as well.

I was going to post the “official” video to this, which is nothing more than a lyrics video, but then I thought no. This song was all about THAT performance at Eurovision back in May, and I am not shocked that it won with a massive landslide as it was a very dynamic performance. This song is also my #1 of the year, which makes it the first winning song of Eurovision to be the #1 of the year since 2013. I will be at the Eurovision Song Contest in May this year, where Måns will also be presenting the show along with Petra Mede. I expect him to come out and do another grand performance of this song, somewhere along the line. 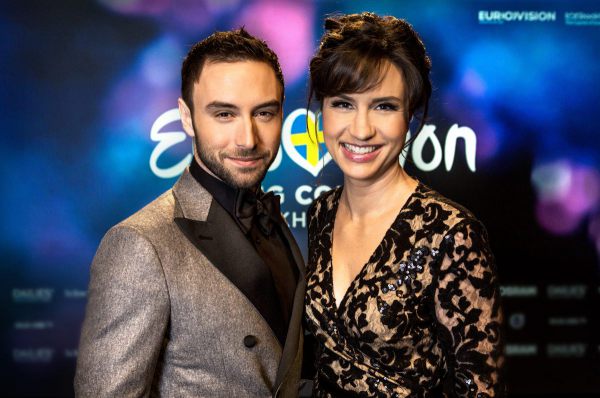 N.B. It is worth noting that the plays for each of these songs are combined totals, as some of these have been played on places such as YouTube as well where album data is not scrobbled.

So there you have it, that was my year in music. I am sorry that it is short and sweet and there are no links to the full Top 100, but as I discussed earlier, this was for reasons outside of my control. I am hoping that 2016 will have no slip-ups of this nature and I also hope that we also have some great music to listen to as well. Who is going to be my #1 song of 2016? Make a prediction now!

Thanks for reading and come back at the beginning of February when I will be kicking off my Music Of The Month blogs for 2016. Happy New Year folks!