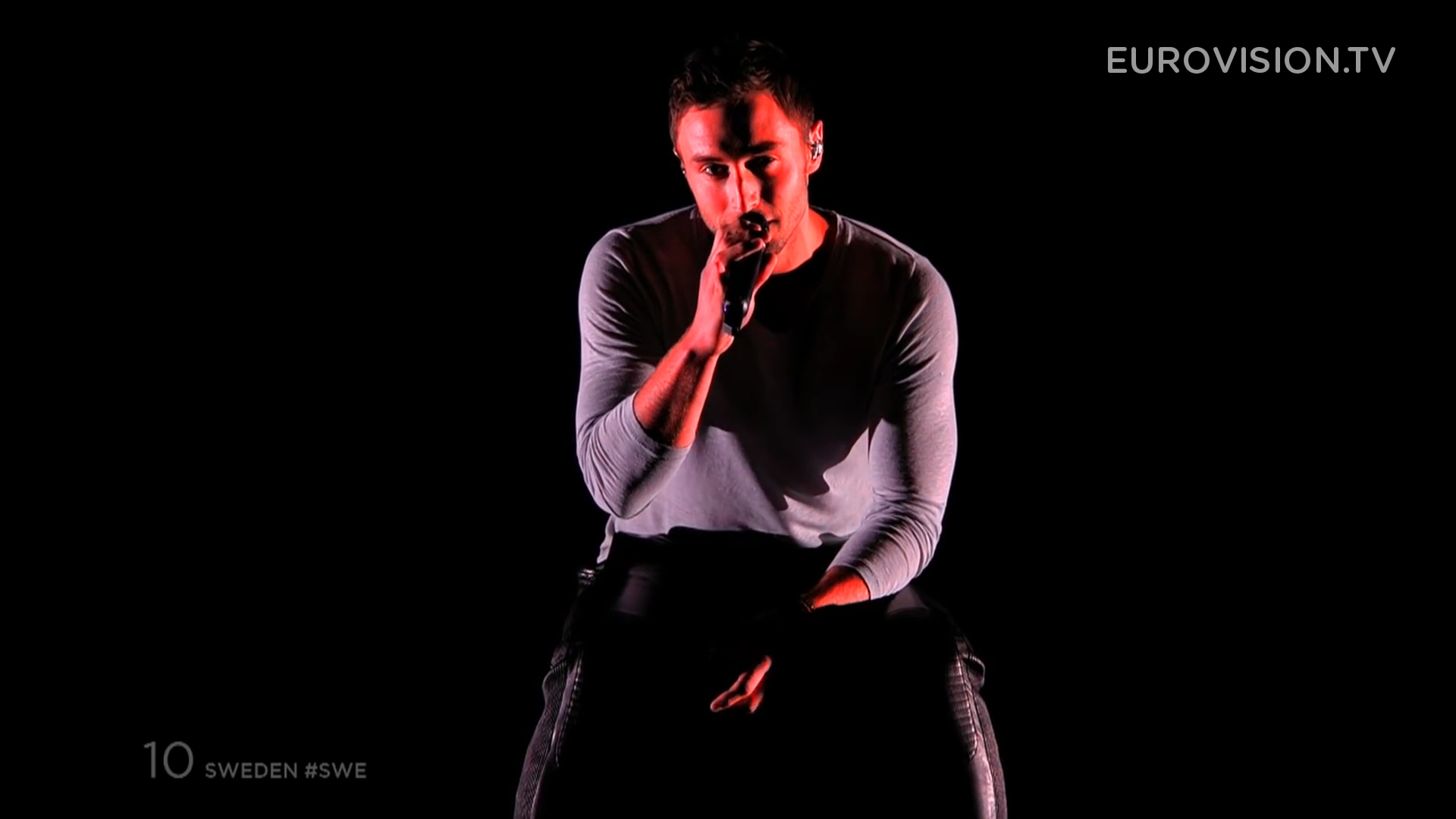 Well, this is a first. For the first time, the song of the month has been the same song in two consecutive months, it must be pretty popular in my iTunes library I would imagine.

Yes, Måns Zelmerlöw, the winner of the 2015 Eurovision Song Contest with the song “Heroes”, has stayed as my most played song of May 2015. Granted, it was the Eurovision month and so this was only to be expected really. It does really go to show how much of a hit this song is, especially as it is Number 1 all over Europe currently too.

Måns was a deserving winner last week when he took the song to 365 points and to win the 60th contest and bring the contest back to Sweden next year. Just a small mention on this as it is believed to be either held in Stockholm or Gothenburg next year, and I think either city is going to be great and will put on a fantastic Eurovision event to the rest of the world. So shall we take a look at his winning performance once again? Let’s…

Well done to Måns, a great song with a great message and very much a deserving winner. Will he be my #1 for a third month in a row next month though? Here is last months Top 5 in full…

As you can see, apart from Madonna, the entire Top 5 is full of entries from this years Eurovision Song Contest. There are most certainly a lot of contemporary and popular songs amongst this years collection.

OK, so album of the month? Well, of course it would have been the Eurovision Song Contest 2015 compilation album which got a combined amount of 768 (!!) plays last month alone. I don’t like including compilation albums in my Top Albums list though, so the best album from last month goes to the dance album “United We Are” by Hardwell.

It received a total of 114 plays last month and it really is a brilliant dance album, full of modern trance tracks mixed with a bit of dubstep. I would recommend checking out this album to anyone, in fact, why don’t you? The Spotify link is here.

So what was your most played song of May 2015? Did you watch the Eurovision Song Contest? If not, you can catch up on all my views on the show here.

I will see you all again later this month, the summer is well and truly here! Don’t forget to look out for my VLOG on my YouTube channel.